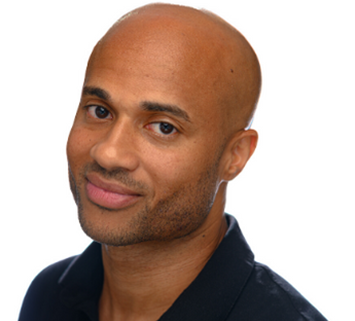 Back to Find a Counselor

Jordan has counseled children, teenagers, young adults, parents, and families since 2010 with student populations ranging from kindergarten to college and adults of all ages.

Jordan specializes in an interactional style of recreational play therapy geared more toward children and teenagers who have aged out of traditional play therapy.  Studies have shown that this type of counseling helps to motivate otherwise disengaged children, teens, and young adults become more engaged in the counseling process, especially with presenting difficulties such as  ADHD, anger management, academic challenges, recovering from divorce, abuse, or any other trauma-related event in one’s lifetime.

Spending seven years in the sports journalism industry prior to making a career switch to become a clinically trained therapist, Jordan has had experience interviewing people of all ages for nearly 20 years with mass communication skills and now therapeutic skills.  Jordan not only has covered the Atlanta Falcons, NBA, and multiple college/high school teams as a sportswriter, but he also worked with Cobb County court system as a counseling intern in 2009 and became certified in Child-Centered, Trauma-Focused Cognitive-Behavioral Therapy (TF-CBT) soon after as he entered private practice in 2010 and joined Summit in 2015.

Jordan and his wife Casey married in 2006 and had their first child, Pippen, in 2014.  “Flex” joined the Yates family in 2011 from a local dog rescue, growing to a full 10 pounds as a Minpin/Chihuahua mix.  When Jordan’s not counseling families, he’s playing basketball, watching baseball, reading history books, and writing rhymes.  He’s also begrudgingly playing a little more golf these days.