Can You Mourn Something You Never Had? 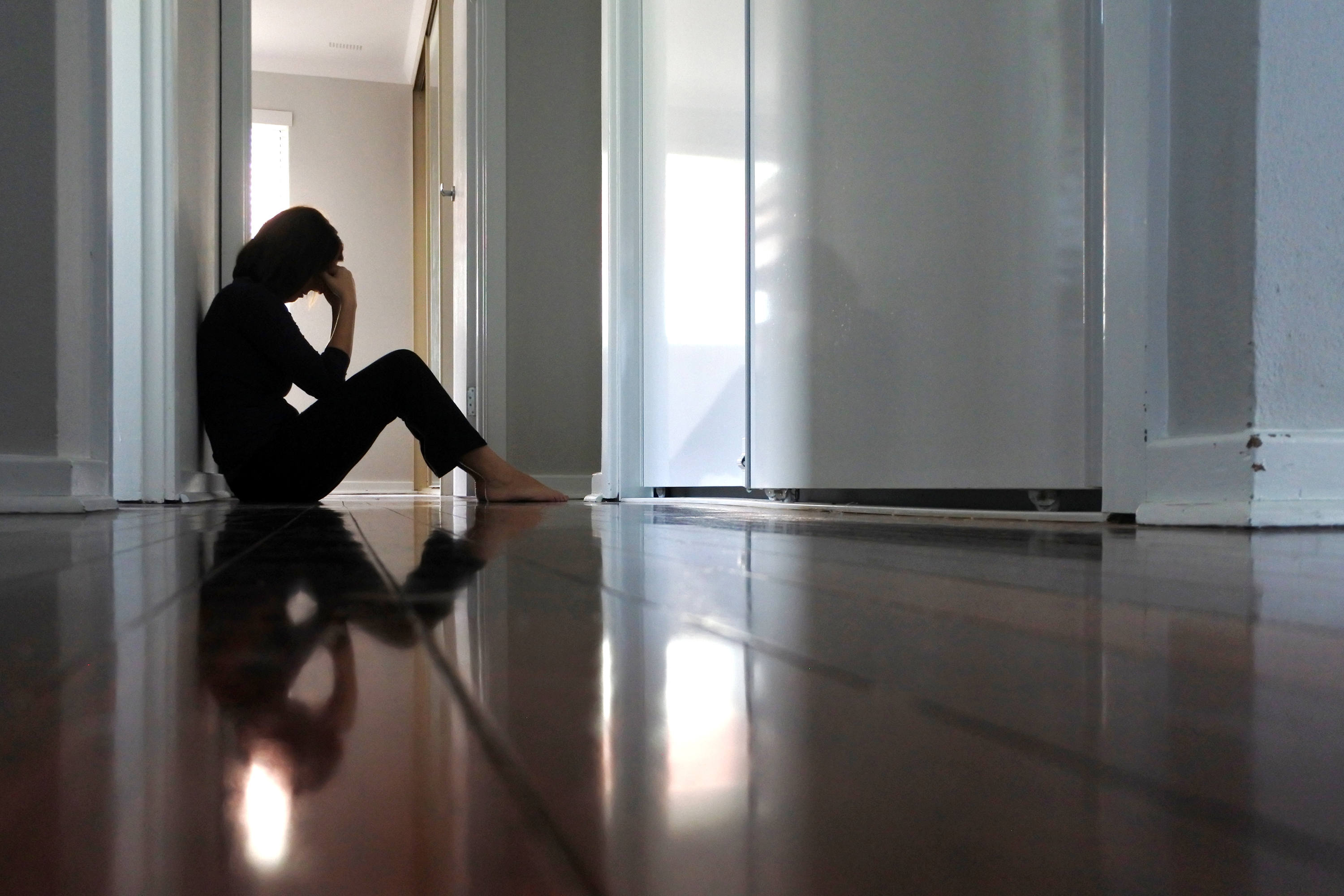 As a child therapist, I work with many children who have been abandoned by one or both of their biological parents. Some of these kids are unaffected by their abandonment and have adjusted well to their adoptive parents, or being raised by a single parent, especially if that is all they know. However some of these children have a sadness in their eyes when they sit in the chairs of my office. There is a grief that they carry with them, expressed with tears, anger, or self-loathing. There is something they desperately long for, and they are in mourning every day they go without it. The void of that biological parent is unquestioningly present.

If I were not confronted with their raw emotion every day in my office, I may have believed that these children were being bratty. If I did not see their tears of grief, I might have said that they had nothing to complain about. Working as a social worker, I have come across children who have both parents who are neglectful, and abusive. I see children who are abandoned and as a result spend years “in the system”, bouncing from one foster home to another, often enduring complex trauma from the accumulation of abuse from one family to another. So when I saw a child in my office who was raised by an unconditionally loving set of grandparents, or by an attentive single parent, I considered them lucky. To their guardians, these children were precious angels, for which any necessary sacrifice was made, without hesitation.

But they saw something different.

For these particular children, their blessings did not heal the pain of their abandonment. They were not by any means ungrateful for what they had, and knew that their caretaker(s)’ love was unequivocal. What was interesting was that many of these children never had an opportunity to really get to know their birth parent(s). Most were separated almost immediately after birth. Others who were separated a during their toddler/early childhood years had only a handful of memories to reflect on. Maybe some had pictures, or had heard stories, but the actual time spent bonding with their parent was minimal. So what exactly were they mourning? Could they actually miss something they never had?

In addition to the acceptance, they wanted the fantasy of a parent/child relationship, as the world tells us it should be. Granted they had their auntie or grandparents, or single mom/dad, there was a fantasy of what life would have been like with the one who got away. They imagined father/son outings to baseball games, mother/daughter spa dates, seeing them waving in the audience during a performance, hearing the “I love you” that comes with a big hug… But none of that is their reality. It was not the cards they were dealt.

We all know what it’s like to lose someone who we’ve gotten to know and love, but rarely do we acknowledge the weight of the loss of someone or something we never had, or that never was. Sure these relationships exist only inside our minds like a dream, but how many times do we awaken from our dreams still gripped with the anger, sadness, or fear that escaped our dream world and seeped into our reality? Except unlike a dream that comes and goes, these broken-hearted children cannot shake it off in the morning. For them, it is a dream that they have every day of their lives, a dream that they desperately want to become a reality. And everyday that that dream remains nothing more, it is a loss to be mourned.

A close friend of mine recently suffered a miscarriage. She was six weeks along, days away from her first ultrasound. According to a baby app that she had downloaded on her phone, her baby was no larger than a pea.

“Most women don’t even know that they are pregnant at your stage.” That’s what her doctor said at her emergency appointment. “The bright side is that it happened early. It’s probably because the body sensed a defect of some sort.”

Yes, what the doctor was saying was likely true, however the loss that she experienced was beyond the concreteness of a positive pregnancy test or the correlation of her growing child to an arbitrary vegetable. It was the relationship that she had already created in her mind’s eye. The nausea, the breast tenderness, her bloated belly and frequent urination were a constant reminder that something was growing inside of her. I watched her as she bought an exercise video, and excitedly read books, learning about her body changes week after week. Every decision she made, from her vitamins to her bedtime, she correlated to the healthy smile of her child.

These symptoms, these life changes manifested into an entire creation and relationship with a human being. And as these symptoms disappeared, they left an overwhelming void and a sense of loss. That child did not have a name, nor had it even grown enough to communicate through movement, but for her that child existed. To her, it was as real as the air she breathed.

My friend never had a baby. My client never had a relationship with his father. Despite the abstract relationship that both of these individuals created in their minds, the pain and sadness related to the emptiness in their lives is very real.