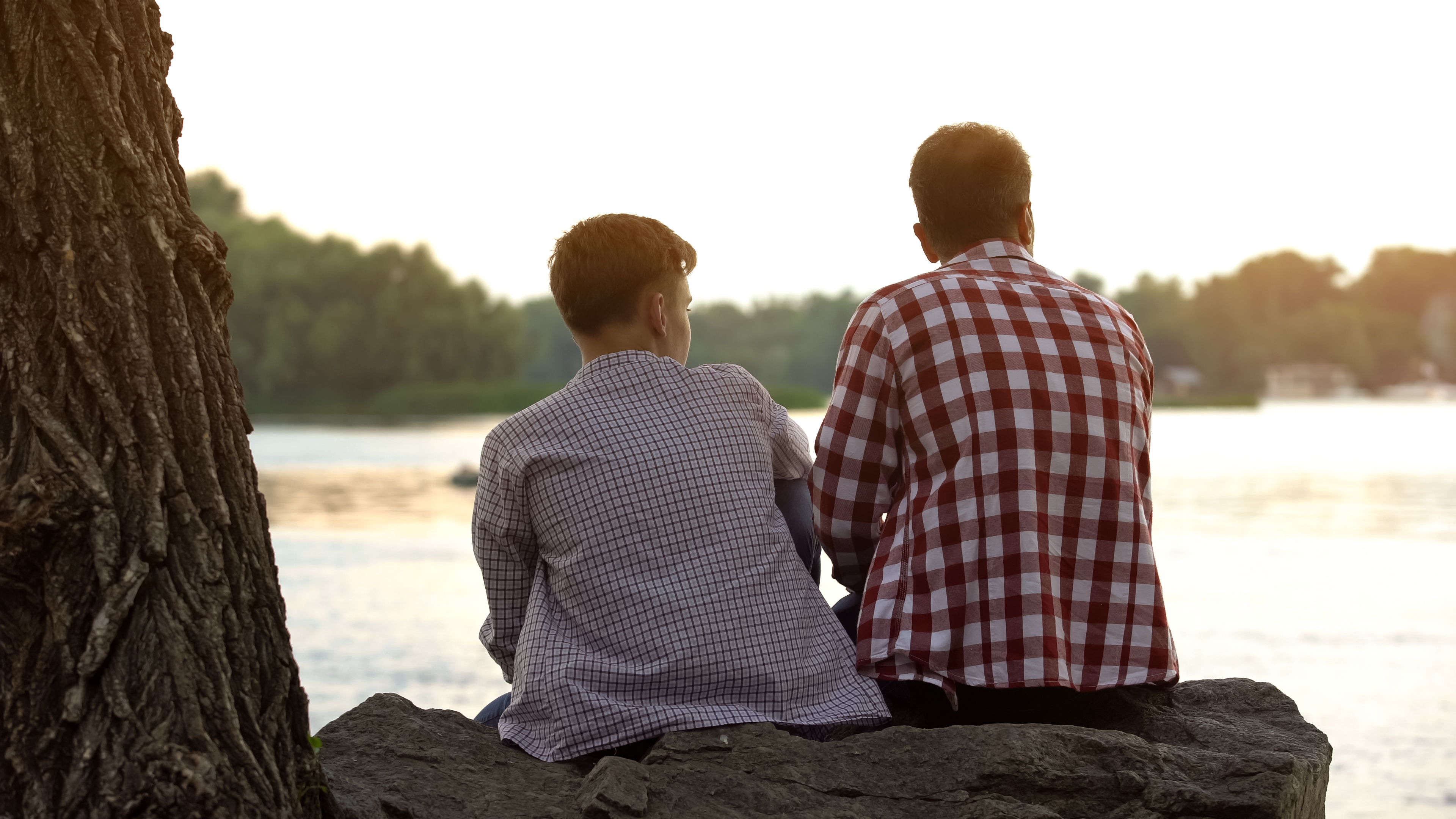 I am privileged to be the mother of 3 young men ages 24, 22, and 19. The blessing came only after a 4-year struggle with infertility wherein I went through almost every fertility procedure known at the time to conceive. When I finally did conceive (several months after having given up the fertility treatments), I realized this child was a gift. I decided I would attempt to consistently let my child know that he/she was a gift and not an obligation or an irritation. With this mindset, one of the most important character traits I endeavored to instill in my children was respect:  how to become both a respectful and a respectable person.

This is the first in a series on respectful parenting. The focus of this first segment is on the physical aspect of raising children respectfully, and on instilling in the child/teen a sense of respect for self and others. Dictionary.com defines “respect” as, among other things, “esteem for or a sense of the worth or excellence of a person; proper acceptance or courtesy; acknowledgment. To hold in esteem or honor; to show regard or consideration for.”

One of the most disrespectful ways of communicating with another human being is to raise our voice and shout or yell.  Obviously, this goes for speaking with individuals in the same room (a topic for another time), but it also goes for those in another room.

My father modeled a respectful communication habit of always being in the same room as the person with whom he was communicating.  If he wanted or needed to communicate something to someone not immediately in his presence, he would go out of his way to get up from his comfortable seat in one room, walk to the room where the person he wanted to communicate with was located, and then talk in his normal voice. He didn’t raise his voice or require us to come running to his location; he came to ours.   This was his habit both at home and at work, where he would leave his office at his manufacturing plant to walk the plant floor to locate the person with whom he wanted to communicate.

This little act of self-sacrifice on his part spoke volumes of respect to all who knew him, whether it was at home or at work: he wanted something (to communicate something), thus he took all the discomfort necessary (getting up and walking out of one room into another, or from one floor to another) to communicate what he wanted.

Parenting is exhausting, and I became acutely aware of how physically exhausting it was for me to learn the habit of rising and going to another’s location if I wanted to speak with them (or to tell them to do something I wanted them to do). However, doing so conveys an attitude of respect for the other. It also ensures the person has the opportunity to engage with the message. How many times have we (and I include myself in this) called from one room to another, received no response, stomped into the other room, and yelled at the other person for not responding! I decided that old habit of mine was the epitome of disrespect, as I had assumed (without verifying) that the person had heard my disrespectful yell and had chosen to not respond for some sinister reason. When I finally got into their presence, I was feeling disrespected and angry, thus my communication was going to be tense and irritable at best, dripping with disrespect for the other, and I would be highly sensitive to any communication I could misinterpret as further disrespect on the other’s part.

So, eliminating any physical distance between us and the person we plan to communicate with which might require us to raise our voice above the respectful “inside voice” we encourage our children to use, is a simple yet effective tool in our toolkit for teaching our children to act respectfully.

A benefit of being in the same room with the person we are communicating with is that we then have an opportunity to ensure the person is attentive to what we are saying, and it provides an opportunity for dialogue.  There are two aspects of being “eyeball to eyeball” with our communication that strike me:

One of the small behaviors I instilled in my children was a way of communicating to me while I was otherwise occupied.  When I would be talking with another person or engaged in something requiring my thoughts, I would get irritated with the interruption of “Mom!  Mom!  Mom!” and I would end up snapping disrespectfully at the child who wanted my attention. Then I would feel guilty. So, I came up with a technique wherein my children could get my attention without my feeling interrupted. They were to gently place their hand on one of my forearms and wait.  I was then to place my other hand on top of theirs to let them know I was aware they wanted to tell me something, but that I wasn’t ready to listen just yet. As soon as there was a break in my conversation with the other person or the task I was working on, I would stop and tend to the child calmly and respectfully. It worked marvelously both in keeping me calm, and in conveying to the child an attitude of care, attentiveness, and respect.

These principles of physical interaction will go a long way to convey an attitude of respect to your child/teen and will instill in that child/teen a sense that they are worthy of respect. From that sense of respect-worthiness, the child will then more easily communicate with respect to you and others.  The next blog in this series will review the way our words can convey respect to our children and command respect from our children. If you or your children are having difficulty living up to the code of respect in your family, many of the counselors at The Summit Counseling Center are qualified and able to assist. Dr. Hoag works with parents of children of all ages to become the best version of themselves in all their relationships.