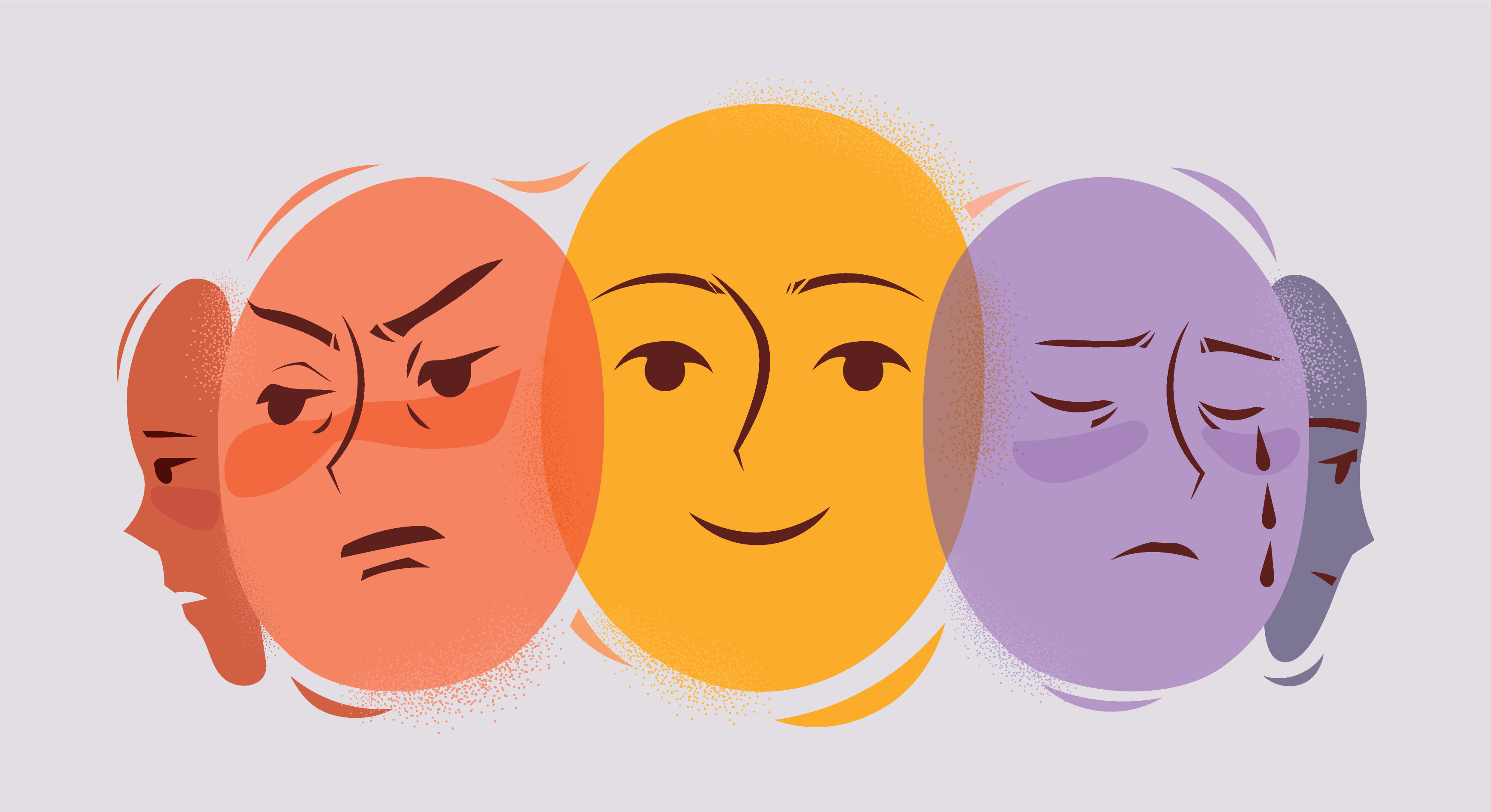 “I feel too much. That’s what’s going on.’
‘Do you think one can feel too much? Or just feel in the wrong ways?’
‘My insides don’t match up with my outsides.’
‘Do anyone’s insides and outsides match up?’
‘I don’t know. I’m only me.’
‘Maybe that’s what a person’s personality is: the difference between the inside and outside.’
‘But it’s worse for me.’
‘I wonder if everyone thinks it’s worse for him.’
‘Probably. But it really is worse for me.”

Let’s talk about emotions! Can you name a few? Get fancy… Maybe try an internet search. I thought of: impulsive, confused, trapped, empowered, and brave.

Sometimes when growing up, we have experiences that seem to teach us that certain emotions are good while others are bad. Certain feelings are acceptable; or only acceptable at certain times; or only by certain people based perhaps on their position, title, gender or age. Have you had situations where you have been told “boys don’t cry,” or maybe told you shouldn’t feel angry when you don’t get your way? Many of us have lots of stories we could tell when we have encountered this dilemma growing up. One experiences a certain emotion, but in so many words are told it is incorrect or wrong to have such emotions in the particular experience based on that other person’s perspective. So we learn to hide our feelings and attempt to only show the ones we believe we are supposed to be experiencing. Relatable? Yet an interesting concept to consider, isn’t it? Why does it sound crazy for an individual to endorse any actual feelings they are having in the moment and allow it to have space? When we figure out how to do this, I believe we will actually learn more about ourselves and the things that are important to us. Basically, I’m suggesting that they can be our own way to gather personalized data.

OK, so let’s take a step back. Remember when I asked you to name a few emotions? Let’s pick one to consider together. How about “embarrassed”? Ewww, I do not love that feeling! Think about the word, its meaning to you. Can you remember a time you felt embarrassed? What does it feel like in your body? If a friend walked up to you and expressed, “Oh my gosh, I am so embarrassed!” Would you have an idea of how they might be feeling? What if instead of naming the emotion, the friend said, “Oh my gosh, I just tripped outside and fell in front of my boss!” Maybe you would listen to their story and consider how they might be feeling and perhaps embarrassed might be an emotion they are experiencing. (This is officially called empathy!) We can always ask them to check. However, the point here is that emotions are human. We can relate, understand, and connect with others even if we have had different experiences. Through the identification of the emotion, we can demonstrate and communicate that we understand how the person may be feeling. I have never tripped and fallen in front of my boss – knock on wood – and yet I can definitely relate to feeling embarrassed.

As we discussed earlier, as we grow up and receive faulty messages about emotions being good or bad, acceptable or unacceptable, a dilemma is created between our actual human experience and the one we will allow ourselves to express. Often when we try to block or avoid certain feelings, they get louder and worse! It’s as if our body begins to yell at our brain to help us get the message. Kind of like, “Don’t think of a white bear.” Did you just picture a white bear? You are capable of stopping thinking of a white bear, of course! But if we tell our brain to not think about a white bear, it will have to fight thinking about it, which makes it more present or takes lots of energy to avoid thinking about the white bear.

Given this scenario, I like to suggest changing our language from labeling them “good or bad” emotions to “preferred and non-preferred” emotions. So no feeling is good or bad, right or wrong. All are welcome to communicate data to me. However, I can also express that while all are welcome, certain emotions are more preferred. I have seen that as we allow space for all emotions, they tend to pass more freely as I understand the messages they are trying to communicate. The times I have intense non-preferred emotions, such as embarrassment, allowing it space and being curious about its message allows the intensity to decrease faster than when I have tried to avoid it. Which, being that I do not love that feeling, is exactly what I want!